Fuel Contamination and Vehicle Maintenance: Is Your Engine Summer-Ready?

Summertime brings warm weather and sunshine —the perfect conditions for spending quality time with family and friends. Around this time of the year, vacationers often flock to national parks or head out on the open road for a fantastic trip. 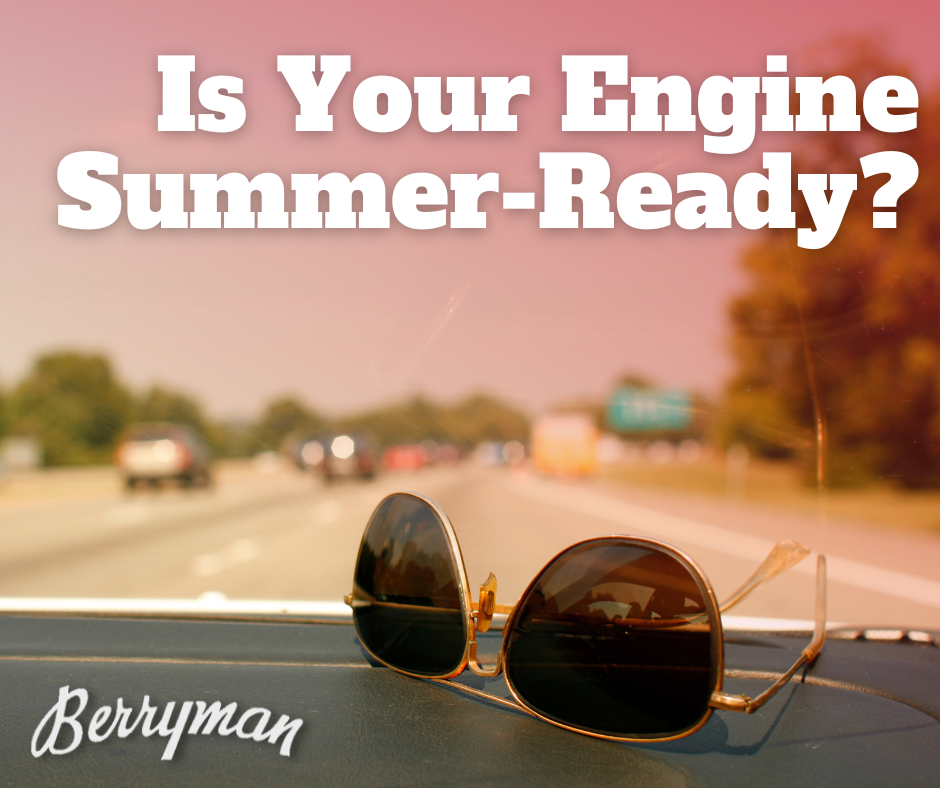 But while you’re ready and prepared for all the fun activities you have planned, your vehicles may not be as prepared as you.

It’s not uncommon for vehicles to fail to start up properly after being stored for a long time. These are common symptoms of engine contamination, which may be caused by contaminated fuel. Repairs could become too costly if you fail to pay attention to these symptoms and are left to pester.

Below, we’ll delve into engine contamination and vehicle maintenance, which will involves all of the following:

The quality of fuel can diminish after a considerable amount of time if it’s left in the tank when the vehicle is stored. There are several reasons for this, such as deterioration of ethanol in the fuel and the presence of contaminants. When this happens, the performance of your engine is affected, which shows up through the following signs:

What are the Main Signs of Fuel and Engine Contamination?

Gas contamination occurs due to dirt, metal particles, and other contaminants in the fuel. This can also result from chemical changes that happen in the fuel after some time, causing the fuel quality to degrade.

Although the effects are apparent in the performance of your engine, there are also some signs of contamination that can be observed in other parts of your vehicle, such as:

A blinking “Check Engine” light indicates possible problems under the hood as a result of contaminants. Yet, many people may choose to ignore the light if “there’s really no difference in the engine’s performance.” Under the hood, the damage to your engine is adding up due to continuous operation under non-ideal conditions. This is detrimental to your machine and may lead to costly breakdowns when left to continue.

Fuel filters are designed to capture particulate matter in the fuel before passing into the engine. When these are frequently clogged, it’s usually one of the first signs of diesel contamination. As contaminated fuel passes through these filters, clumps of sludge, metal particles, and other contaminants can form, blocking the passage of fuel into the engine. Possible sources of the issue could be the corrosion in the gas tank or the fuel itself.

When fuel filters are frequently clogged, fuel pump failure will follow as a result of restrictions in the flow of fuel, causing it to work harder than it should. When this happens, the continuous fuel delivery to the engine is interrupted, affecting the engine’s different functions. This interruption can be felt during acceleration when demand for fuel delivery is at its highest.

Inefficiencies in your engine may be caused by a partial failure in your fuel injection system. This is caused by prolonged exposure to contaminated fuel, which builds up within the injector and causes wear on the valve. Eventually, the needle component of the fuel injector will have a partial failure that could progress into total failure if left unchecked. However, this is often difficult to diagnose and will require the proper tools to detect.

What are the Causes of Fuel Contamination?

Any foreign matter that isn’t part of the fuel combustion process, especially any matter that impedes this process, is called a contaminant. Although there can be many types of contaminants, the following are the most common:

The most common type of fuel contamination comes in the form of particulates. These are tiny fragments of dirt, grime, or ferrous metals that enter the engine during fuel injection. Although there can be other sources of these contaminants, the most frequent contributors are corrosion in fuel tankers and the gas tank itself.

Water and combustion are never a good mix. Water is seen as the most troublesome contaminant because it has a significant impact on fuel combustion and is also one of the most difficult to combat. As a hygroscopic substance, this is mainly a challenge for storing diesel fuel in large tankers as it readily absorbs moisture from the air, causing a buildup of water contaminants in the fuel. This can also happen inside gas tanks, although at a much smaller scale.

Not many people are aware, but fuel actually has a shelf life. When stored for too long, it can degrade, causing it to lose its stability – something that is paramount in maintaining the mechanical operability of your engine. Fuel degradation is readily observable as the fuel loses its bright colors and will turn murky. Once the fuel loses its stability, waxes and gums can develop, which contributes to corrosion and the formation of deposits that can damage other engine components.

The Key to Preventing Fuel Contamination

Poor fuel quality and engine contamination are common concerns for those who own classic cars, boating equipment, snowmobiles, or any other seasonal recreational vehicle. Fuel stored inside these vehicles can decline in quality due to prolonged storage. Regular vehicle maintenance is still the key to preventing fuel contamination. A big part of that is knowing what kind of products to use to keep fuel fresh and ensure that your vehicle remains in good condition.

Talk to our experts to learn more about products that can help protect your engine while your vehicle is in storage.