When looking for a new car, the inspected criteria usually fall into the following categories: fuel economy, size, and cost. But have you ever thought about the engine’s placement — or how it might affect the vehicle’s overall performance?

As every vehicle is different, some cars may perform best with a front-engine, while others are negatively affected by that same setup. Let’s dive right into the differences between front, mid and rear engines. 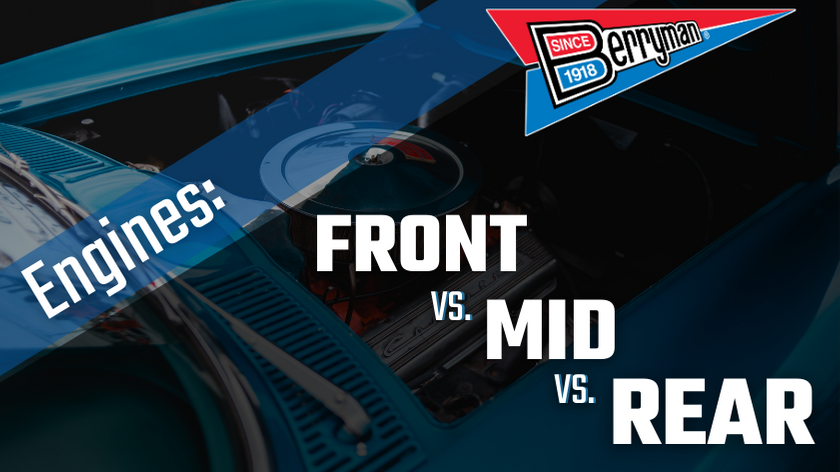 A significant majority of the cars on the roads today have front engines. This is because most vehicles are front-wheel drive. Because of this, the driver would want the power directly over the wheels, to create momentum and move their vehicle forward.

Typically more efficient, engines placed in the front of a vehicle will offer more passenger room. Along with that, there is better weight distribution throughout the car when accelerating.

Rear-wheel drive vehicles also benefit from the front-engine, as they have better weight distribution than cars with front-wheel-drive, and are less prone to under/oversteering. However, they tend to fail when it comes to slippery conditions, since the back wheels do not have the weight of the engine above them to maintain traction.

Overall, operating a front-engine car is often considered the easiest and it’s most typical.

When you imagine a mid-engine, it’s hard to think about the machinery being smack in the middle of a vehicle. That’s what we’ve come to know as the passenger space. And you’re right, mid-engines aren’t really in the middle of the car — they’re more towards the back. But don’t get this confused with a rear-engine!

Right behind the back seats, and just in front of the back wheels is where you’ll find this category of engine placement. It moves the weight of the car toward the middle, making almost a 50/50 weight distribution… This creates more traction when accelerating!

More often than not, mid-engines are found in sports cars. They corner well, they have great balance, and they have good traction when accelerating. (The Ferrari below is an example of a mid-engine vehicle.)

As great as all of this may sound, there can be some downfalls to having a mid-engine car. 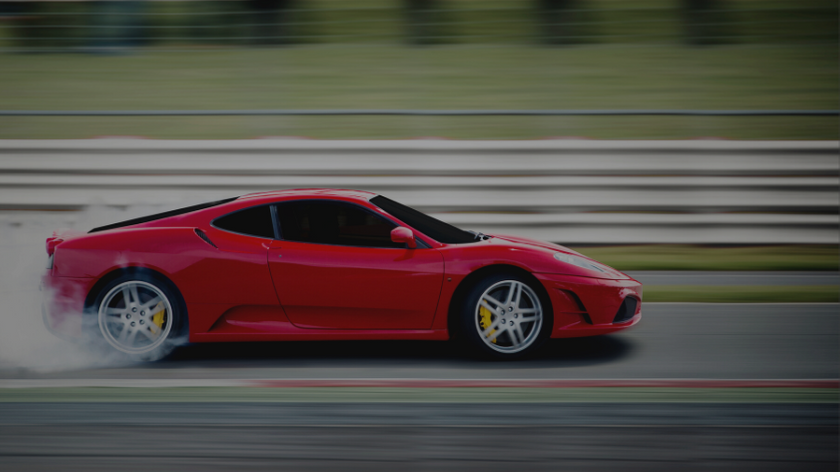 As you probably figured, rear-engines are located just behind the back tires, near the very end of the car.  Although you might not come by many rear-engine vehicles on the road, they are very common on the raceway.

These can be complicated to drive, as they take practice, learning and skillful control.

Rear-engines are tough to master because they hold a lot of weight, all at the vehicle’s rear. They’re also prone to under/oversteer, since there’s uneven weight distribution over the front tires.

For the average commuter, a rear-engine car is not the best option — for safety reasons. However, there are some vehicles you might drive by on the freeway that are rear-engine vehicles, such as a Volkswagen Beetle or a BMW!

For an experienced race car driver, rear-engine vehicles are appreciable! They hold a lot of weight and have a lot of traction on the back wheels, which allows them to accelerate quickly… perfect for those with the need for speed. 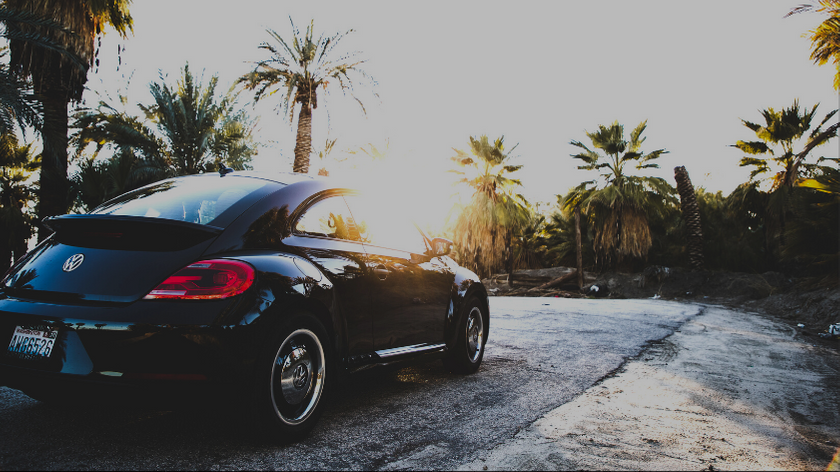 If you’re in the market for a new vehicle, you will likely be looking at front-engine vehicles, as rear-engine cars are more of a rarity.

But if you’re ok with sacrificing some legroom for performance, then you may want to expand the search and browse for mid-engine options, also!